The EEBA Logo - Where does it come from?

At the VII Annual EEBA Meeting in Budapest a design contest was held to create a logo for EEBA as part of an initiative arranged by the local organizer Suzanna Boytha. However, according to the opinion of the logo committee none of the submissions could be compared to the logo that had been used by the local organizer Carles Viader one year earlier in 1994 for the VI Annual EEBA Meeting in Palma de Mallorca.

According to Carles, his logo was inspired by Joan Miro, the famous Spanish and Catalan painter, sculptor and ceramicist, who spent some of his working life in Mallorca. During the EEBA meeting his former studio, now a museum, was visited by some of the eye bankers present.

Who designed the logo? It turned out that the daughter of Carles Viader, Anna Viader Soler, at that time a student of architecture in Barcelona, came up with the design and she graciously agreed that it could be used as the official EEBA logo. Anna Viader is now a successful architect in Berlin and you can visit her website at http://villamassimo.de/it/borsisti/anna-viader-soler.

During the relaunch of the EEBA website in November 2009 we once again got into contact with Anna Viader Soler - she was so excited and happy that we had got back to her after such a long time. She helped us to re-establish the correct colours of the EEBA logo and gave us some very helpful recommendations about the lettering and writing of the name of the Association on the new website and also for our official letter-head - additionally she offered her assistance whenever the Association needed any professional help for our website design or any other official publication. She was extremely touched and highly appreciative that we were still using the 'old logo' which for her is a great homage to her father Carles Viader, who passed away in 2005. 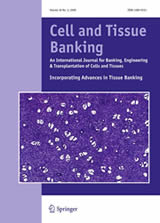 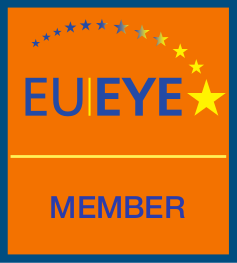